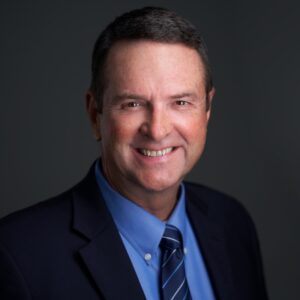 Lulius Innovation is honored to announce General Joseph L. Lengyel has joined it’s advisory board. “This is huge for us. It’s not everyday you get to work with the person who was pivotal in inspiring our mission, let alone a four star General who sat as a full member on the Joint Chiefs of Staff ” said Lou Cabera, the head of the Lulius Innovation advisory board.

Commissioned in 1981 Gen. Lengyel spent a number of years in the F-16 as a command pilot. He has more than 3,000 flying hours and was part of tours in Air Combat Command, Pacific Air Forces, United States Air Forces in Europe and the Texas Air National Guard.  His leadership spans several positions including the Senior Defense Official and Defense Attache in Cairo, Egypt during the Arab Spring.

It was at a speech at Harvard in 2016, that Gen. Lengyel spoke about the importance of innovating the National Guard and arming the military with tools that were faster and more easily accessible. Lulius Innovation founder Rich Ferguson was in the crowd that day and said the speech was a catalyst to start the company.  “Hearing someone at his level talk about a capability gap that was not being met, inspired me to start working on an idea I had, and here we are years later with a finished product that makes Soldiers’ lives easier.” said Ferguson.

Lulius Innovation was founded and is based in Reno, NV. “Nevada is a place where entrepreneurs are thriving. It’s all thanks to the support and encouragement by Local and State Government as well as UNR’s Innevation Center.” said Ferguson. 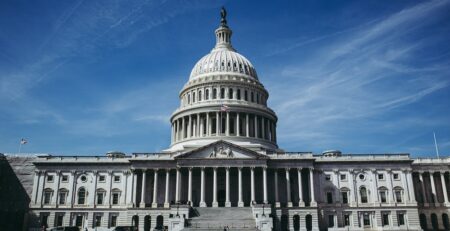 VP OF BUSINESS DEVELOPMENT FOR FORTUNE 500 COMPANY JOINS BOARD OF... read more 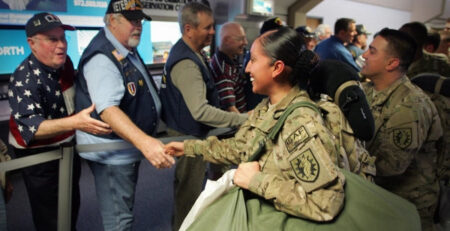